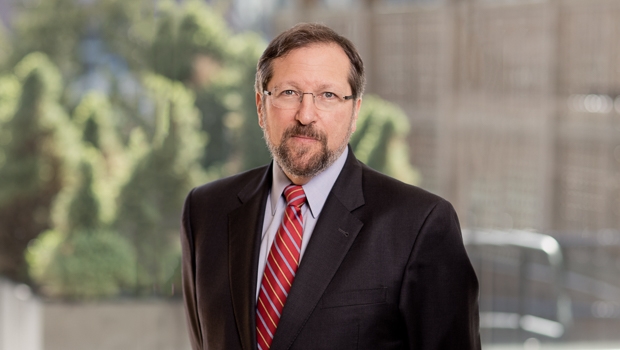 Representation of real estate investment and development entities in coverage disputes with insurers.

Counsel in connection with Massachusetts shoreline to negotiate and establish a 99-year lease for a land swap to accommodate the construction of an above-grade viaduct to replace a sea-level system.

Investigation and assessment of cutting edge environmental issues, including claims arising out of the contamination of a public water supply with a newly listed contaminant.

Advise insureds in connection with multimillion dollar D&O and E&O claims brought by investors and others.

Service as an arbitrator and mediator in various matters relating to the allocation of insurance coverage and proceeds.

Representation of the owner of a restaurant and inn in connection with a multi-million-dollar arson in which two persons died.

Defense of Businesses in Waste Water and Sewage Facility Contamination

Representing businesses in connection with a series of failures and events that occurred at a state-of-the-art waste water and sewage treatment facility over a period of years causing interruption of processing, and extensive damage claims.

Representing businesses in connection with a series of structural failures sustained at multiple locations throughout the U.S. occupied by a national retail business requiring the coordination of investigation, engineering and litigation in multiple states simultaneously.

Defense of Businesses in University Fire and $40M in Damage Claims

Representing businesses in connection with a fire at a state university that resulted in environmental contamination, the closure of significant portions of the campus, and in excess of $40M in damage claims.

Representing businesses in connection with an investigation, analysis and resolution of claims resulting from crop failures in the western U.S.

Representation of major textile manufacturer in tort action for damages arising from fire that destroyed most of manufacturer’s production facilities.