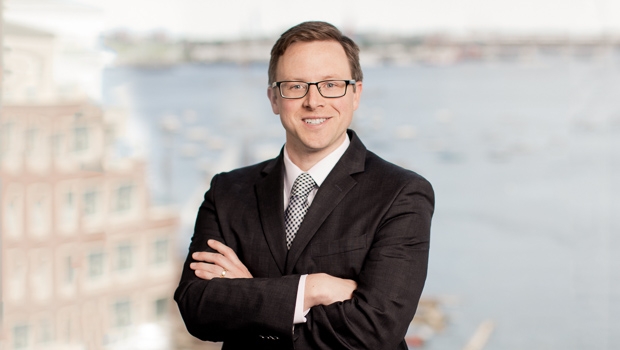 The following is a January, 2016 updated version of the G&S Advisory originally published in October, 2015

The Massachusetts State Board of Building Regulations and Standards (the “State Board”) has announced that it expects to issue the 9th Edition of the Massachusetts State Building Code during or at the end of the second quarter of 2016, after completion of the public comment and hearing process. The 9th Edition is now anticipated to include a “concurrency period” of up to six (6) months, during which applications for permits may be filed under either the 8th or 9th Edition. This is a (welcome) change of course from earlier announcements by the State Board, which previously had indicated that a “concurrency period,” which had been a feature of prior transitions to updated versions of the Building Code, was not to be included in the 9th Edition.

The “final” draft of the 9th Edition was approved by the State Board on January 12, 2016, subject to any revisions which may be made in response to further comments. This draft is under review by the Executive Office of Administration and Finance to be followed by a public hearing and possible further revisions prior to its becoming effective upon publication by the Secretary of the Commonwealth in the Code of Massachusetts Regulations.

In municipalities in which the “Stretch Energy Code” has been adopted, the proposed draft of the 9th Edition requires that new structures over 100,000 sq. ft. and new supermarkets, laboratories and conditioned warehouses over 40,000 sq. ft. demonstrate energy use per square foot at least 10% below the energy requirements of the 2013 ANSI/ASHRAE/IESNA 90.1, Appendix G, Performance Rating Method, on either a site or source energy basis.  Under the 8th Edition, these structures are required to demonstrate energy use at least 20% below the 2007 ASHRAE/IESNA Standard 90.1, Appendix G, measured by industry-accepted energy modeling. The reduction in percentage from 20% to 10% reflects an increase in the stringency of the “base” standard from 2007 to 2013.