Successfully defeated class certification in a putative class action against a Massachusetts-based public company under the Telephone Consumer Protection Act, 47 U.S.C § 227. The trial court ruled that the plaintiff could not maintain a nationwide class action under the TCPA in a Massachusetts state court. The decision was affirmed on appeal. 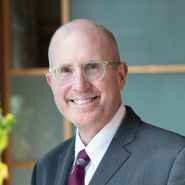