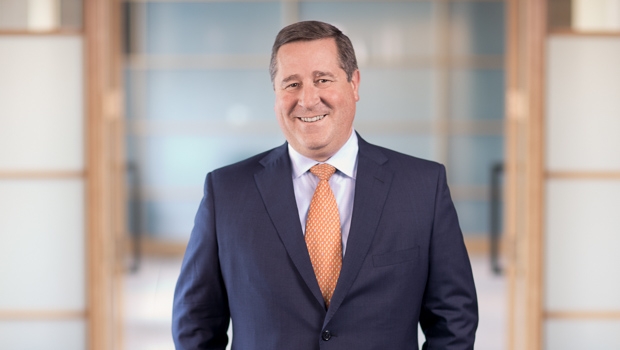 Lead counsel representing a family holding a 50% ownership interest in historic and prominent buildings on Brattle Street in Harvard Square in complex Massachusetts Land Court partition litigation resulting in the sale of the commercial properties for $108M.

Lead counsel representing a Boston-based seafood company in a commercial arbitration to determine the value of the business income and extra expense losses the company sustained following the shutdown of its main distribution facility resulting in an award in excess of $2.5M.

Lead trial counsel representing a commercial property owner in state court in Manhattan against a developer in connection with significant property damage sustained to our client’s building caused by construction activity at the adjoining property.  After a 13-day trial, secured a judgment in excess of $2M, plus an award of attorney’s fees.

Represented a hotel/hospitality group in connection with data privacy and cybersecurity matters resultant from a governmental investigation into the reported release of personal information on account of a breach through vendor-supplied POS software.

Land Use: Summary Judgment in Right to Use a Private Way to Access Property Litigation

Land Use: Summary Judgment in Easement for Light and Air Litigation

Represented at the trial and appellate level a property owner in a lawsuit brought by an abutting property owner claiming that an "easement for light and air" prevented the commercial development of a building in a manner that would obstruct the windows of the abutter's building.

Lead counsel representing limited liability company in successfully defending litigation challenging the transfer of interests in several commercial properties in Wellesley, MA on the basis that the transfer violated a "transfer restriction agreement" executed by the parties.

Land Use: Expedited Dissolution of a Lis Pendens

Represented commercial developer at the trial and appellate level in a case of first impression in Massachusetts under G.L. c. 231, §15, resulting in the expedited dissolution of a lis pendens and the award of attorney’s fee and costs.

Lead counsel representing Massachusetts Bay Transportation Authority in the successful defense of an administrative bid protest filed with the Federal Transit Authority by an unsuccessful bidder to a $114M contract for purchase of diesel locomotives.

Lead counsel representing Massachusetts Bay Transportation Authority in the successful defense of lawsuit brought by an unsuccessful bidder challenging the award of a $155M contract for paratransit services known as THE RIDE.

Represented Massachusetts Transportation Authority in a series of lawsuits in the trial and appellate courts challenging the award of a $100M contract for the manufacture and installation of system-wide automatic fare collection equipment.

Appointed Special Assistant Attorney General and acted as lead counsel in the successful defense of a class action lawsuit brought in Federal Court in New Jersey, and in the Third Circuit Court of Appeals, by a class of out-of-state residents challenging the constitutionality of the Massachusetts Turnpike Authority's FASTLANE toll discount program.

Representing a Pharmacy Services Provider in a Constitutional-Based Lawsuit