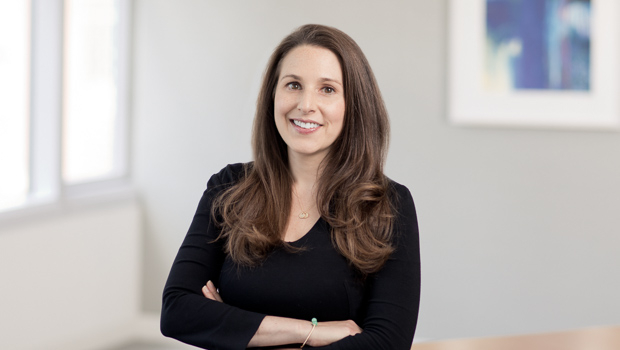 A Closer Look into the Growth of E-Commerce Sales

Although online sales of food and beverage and office supplies are growing at the smallest rate, those sales grew 15.2% and 15.1% over the previous year in 2013.

E-commerce sales in the U.S. for 2016 are forecasted to exceed $550 billion. Furniture and home décor and handmade products are two retail categories that are expected to see increased e-commerce footprints. Furniture and home décor, which has traditionally not trended towards e-commerce in the same manner other industries have, began to see increasing e-commerce sales in 2015. These sales have most likely been bolstered by updated technology and graphics allowing multiple ways to view furniture as well as free delivery and easy return policies. Amazon recently launched “Amazon Handmade” and Etsy went public in April of 2015 giving sellers of handmade products and crafts an ability to increase their e-commerce footprint.

The brick-and-mortar divisions of retailers are fighting back against the increase in e-commerce sales as a percentage of total sales with enhanced omnichannel retail strategies, such as making retail stores more interactive and increasing connectivity to mobile devices and applications. As they say, if you can’t beat them, join them. 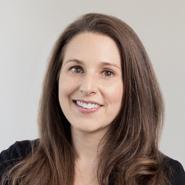