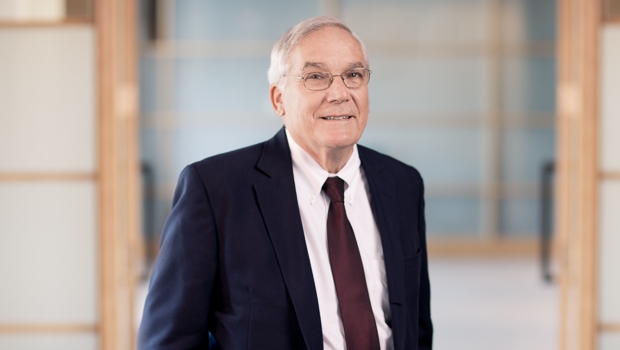 Investigation and Settlement of Property Damage and Business Claims

Investigated and settled property damage and business interruption claims resulting from an electrical fire in a major urban center office building, and subsequently investigated and pursued the subrogation and defense interests of the insurers.

Defense of Permitting and Licensure of Bulk Fuel Storage Facility

Defended the permitting and licensure of a bulk fuel storage facility, including assembly of a team of experts to support the owner's interests in state and local regulatory proceedings.

Defense of Owner and Contractor of Major Office Building

Defended an owner and contractor for a major office building against sick building syndrome business interruption and personal injury claims of tenants and employees.