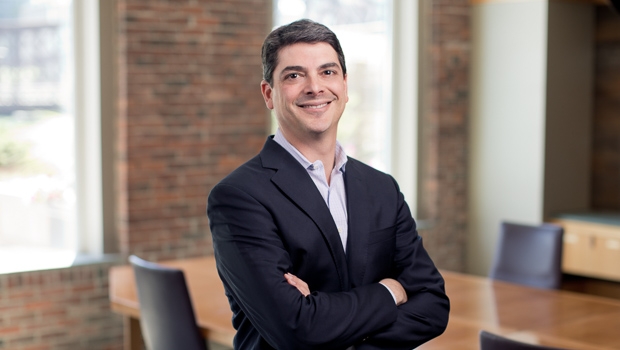 It seems that everywhere we turn, there is another story about how the traditional, enclosed shopping mall is facing a slow and painful death. Big box and other brick and mortar stores are closing, and mall landlords are desperate to fill increasingly empty space. To do so, landlords are continuously attempting to cater and adapt to what the consumer wants. In today’s landscape,it seems the consumer wants pop-ups. But where does that leave the kiosk – the original pop-up store?

Mall kiosks as we know them have not enjoyed the best reputation. Known for tactics that make shoppers avoid them at all costsand for selling kitschy seasonal items, kiosks are generally not our main reason for taking a trip to the mall. The kiosks of ten, or even five, years ago meant small carts with little room for creativity or inventory that were susceptible to peak season rent increases. Despite these drawbacks, kiosks have served an important purpose for both landlords and retailers – allowing landlords to utilize otherwise dead space in the mall, and enabling retailers to test out new brands and concepts without a major investment in a long-term lease and a full-store buildout. Today, mall owners looking to include new and exciting concepts and retailers in their centers are utilizing pop-ups to do just that.

Pop-ups allow malls to bring in new, innovative, and buzzworthy brands at a time when malls are in need of a boost. Some malls are even dedicating permanent spaces, formerly occupied by traditional brick-and-mortar retailers, to various rotating pop-ups. Simon’s Roosevelt Field Mall, for example, now contains a 3,500 square foot section called The Editwhere brands have the chance to feature their products and services in a temporary homewithin the mall.

With the pop-up store’s growing importance to the viability of the shopping mall, kiosks are seeing a bit of a revitalization. Dedicating large spaces to dozens of small, rotating pop-up retailers may make some landlords, who prefer the stability of traditional retail leases and long-term tenants, uncomfortable. That’s where kiosks come in. Landlords have already been catering to the growing needs of kiosks by running electricity and improved lightingto kiosk carts. These simple improvements have given kiosks greater control over how they showcase products and even how they charge clients. While the lifespan of a pop-up can range anywhere from days to months, kiosks can be let for somewhat longer terms, providing reluctant mall landlords with more comfort and stability.

The dedicated pop-up space has one important advantage over the pop-up kiosk, however: flexibility. When new brands come into a dedicated pop-up space—usually a blank canvas—they have the ability to design and transform the spaceto fit their brand and tell their story. With a kiosk, flexibility and creativity are limited by the size and space of the cart and the amenities and utilities available to it. As a result, while kiosks may have addressed some pop-up needs until now, it seems quite likely that pop-ups are here to stayand storefronts turned pop-up spaces will be the future.