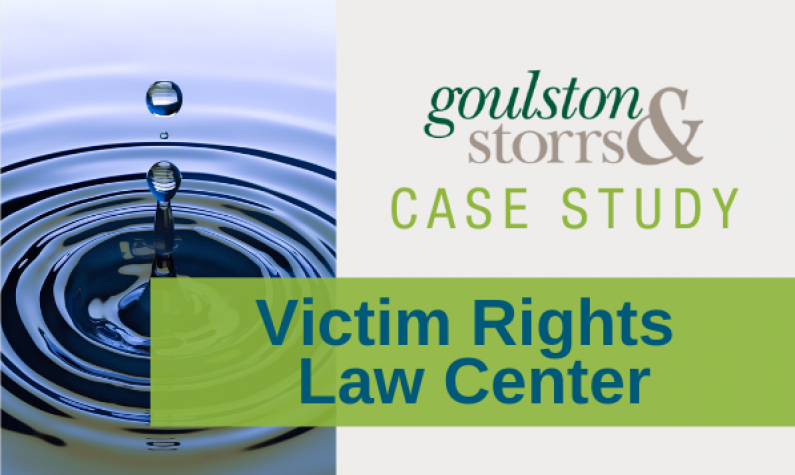 The Victim Rights Law Center (“VRLC”) is the nation’s first nonprofit law center dedicated to providing sexual assault survivors with comprehensive legal representation. From its inception, the VRLC sought to distinguish itself as the first nonprofit law center in the country solely focused on providing free, survivor-centered legal services to sexual assault victims of all ages, gender identities, and sexual orientations, and to survivors at the intersections of oppression who are often the most marginalized and in need of legal assistance.

Representation of major retail development firms in broad array of commercial, real estate, and leasing disputes, proactively resolving many disputes prior to litigation and disposing of lawsuits through settlement or trial. Help landlord clients resolve commercial leasing conflicts through negotiations, amendments, and settlements.

Representation of major law firms in federal and state courts against claims of malpractice, working with lawyers to resolve the allegations, preserve their reputation, and support their ongoing practices. Recently secured dismissal of multi-million dollar claims against national law firm asserted by non-client of the firm.

Represented a major hospital in connection with a contractual dispute between physician groups. Resolved the matter through a favorable settlement for client. 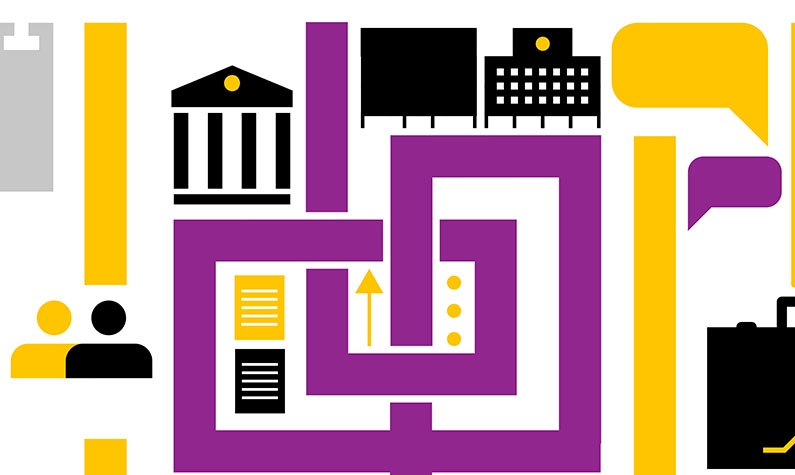 Representation of a national media company in connection with a dispute implicating intellectual property, employment, partnership, and other concerns related to the departure of a former CEO and current limited partner and the launch of a competing business.