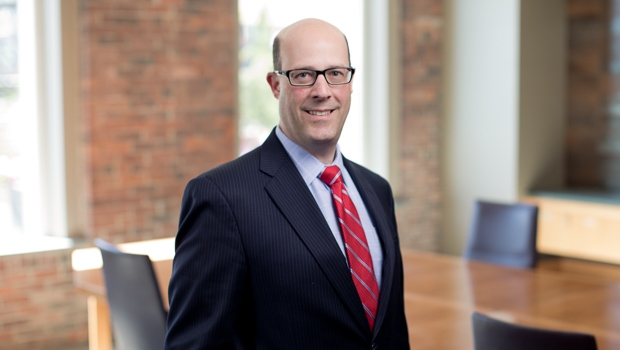 For the third consecutive quarter, Goulston & Storrs Director Douglas B. Rosner has been ranked #1 among lawyers listed as Top Bankruptcy Lawyers, by volume for US and Canada cases. Rosner closed the third quarter of the year with 29 active cases involving $895.1 billion in assets.

To view the complete third quarter rankings of The Deal Pipeline, click here.