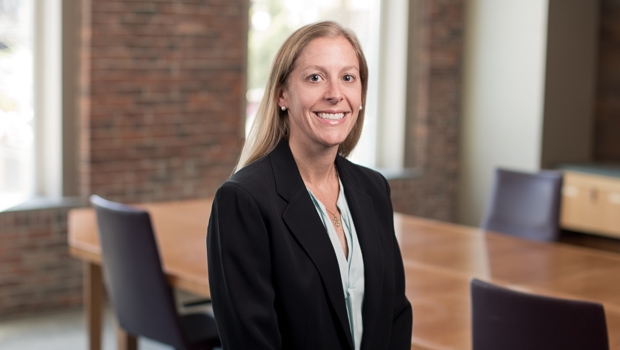 1.  Concurrent Leave: In a sharp departure from the proposed regulations, sick leave now may run concurrently with time off provided under the Family Medical Leave Act and other leave laws that allow employees to take concurrent leave for the same purposes as G.L. c. 149, § 148C. Employees may choose to use, or employers may require employees to use concurrent earned paid sick time to receive pay when taking other statutorily authorized unpaid leave.

2.  Same Hourly Rate: The AGO also amended the definition of the “same hourly rate” for sick pay purposes. For example, contrary to the proposed regulations, the “same hourly rate” for employees who are compensated on an hourly basis specifically excludes the value of any additional benefits accrued on an hourly basis. Likewise, employers now may elect to pay employees who receive different pay rates for hourly work either the wages the employee would have been paid for the hours absent had the employee worked or a blended rate. Additional changes impact exempt and tipped employees, and those paid on a piece work or fee-for-service basis.

3.  Accrual/Use of Earned Sick Time: The final regulations currently provide that employers may cap accrual of sick time at 40 hours per benefit year. Employers also may delay further accrual until the employee draws down her bank to below 40 hours.

6.  Allowable Substitution of PTO Policies: The final regulations also refine the rules for employers who wish to use their own sick leave or paid time off (“PTO”) policies. In particular, the regulations allow employers to:

7.  Documentation: In addition, the AGO expanded the circumstances in which an employer can require written documentation for an employee’s use of earned sick time. The categories now include situations where the employee’s use of sick time: (a) exceeds twenty-four consecutively scheduled work hours; (b) exceeds three consecutive days on which the employee was scheduled to work; (c) occurs within two weeks prior to an employee’s final scheduled day of work before termination of employment (except temporary workers); or (d) occurs after four unforeseeable and undocumented absences (three in the case of employees aged 17 and under) within a three-month period.

8.  Certification: The final regulations also specifically provide that, under particular circumstances, an employer may request certification from a health care provider that an employee is able to return to work from an absence in which earned sick time was used.

9.  Discipline: Finally, employers may discipline employees for misuse of earned sick time, if there is a clear pattern of taking leave on days just before or after a weekend, vacation or holiday (unless employees provide verification of authorized use).