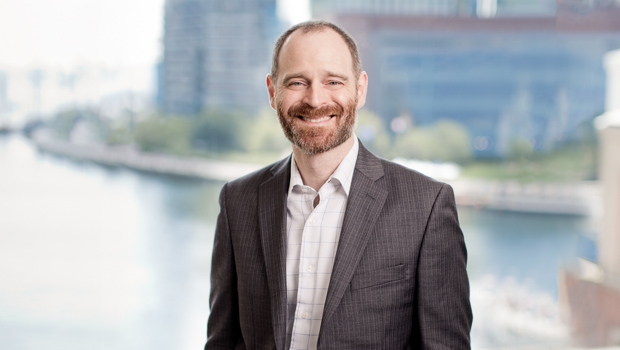 Advocating for parties in proceedings before local zoning and planning boards and in appeals of special permit and other zoning decisions.

Assisting a real estate developer in invalidating a zoning change adopted by a town in an effort to block its project.

Defense of a class action lawsuit brought on behalf of the shareholders of a cooperative housing corporation alleging violations of the corporation’s affordable housing restriction.

Defense of a law firm against claims that the firm’s work in connection with a securities offering destroyed its corporate client’s business prospects.

Defense of a law firm and individual lawyers against malpractice claims arising out of the preparation of an estate and business succession plan.

Arguing before the Massachusetts Appeals Court in a case concerning the enforceability of a settlement agreement.

Advocating for and advising a United States wine distribution business and trademark holder in their disputes with an Italian wine manufacturer regarding trademark and distribution rights.

Establishment of Rent During Extension of Commercial Lease

Defense of a lawsuit seeking to vacate an arbitration award pertaining to the establishment of rent due during the extension term of a lease for commercial office space.

Representation of the owners of affordable housing developments in disputes with a state agency concerning the owners’ obligations upon the prepayment of their mortgage loans and claims that they have been overcharged mortgage interest over a period of years.