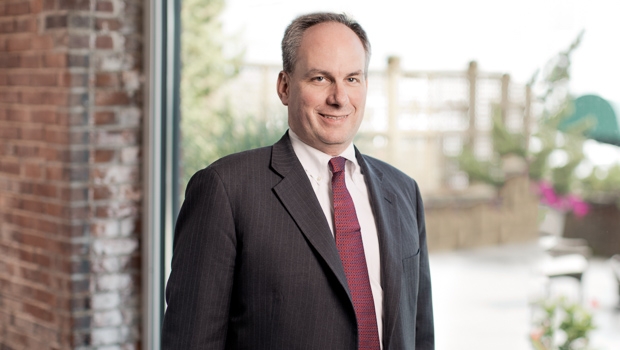 A recent decision of the United States District Court for Massachusetts underscores the need for holders of director and officer (“D&O”) policies to provide timely – and early – notice of a claim, especially when the SEC commences an investigation.

D&O insurance policies are usually purchased by a business entity, such as a corporation or limited liability company, to provide insurance coverage to its officers and directors in connection with claims brought against them for acts undertaken on behalf of the entity. This insurance coverage is often in addition to the indemnification that business entities may offer to their officers and directors, whether in their charters, by-laws or pursuant to contract. The fundamental goal underlying D&O insurance is to encourage directors and officers to serve in those capacities without constant fear of personal financial exposure to claims arising in the course of their duties.

In Biochemics, Inc. v. Axis Reinsurance Co., 2015 WL 71493 (D. Mass. Jan. 6, 2015), Biochemics, the D&O policy holder, and John Masiz, its President and CEO, asserted coverage from the company’s D&O insurer, AXIS, with respect to an SEC investigation and enforcement action. The two policies at issue were “claims made” policies, covering claims made between November 13, 2011, and November 13, 2012.

The relevant policy language stated that D&O claims “shall be deemed one Claim and such Claim shall be deemed to be first made on the earlier date that. . . any of the Claims is first made against an Insured under this Policy…”

For policy purposes, a “Claim” included any “civil, arbitration, administrative or regulatory proceeding against any Insured commenced by . . . the filing of a notice of charge, investigative order, or like document.”

The Court found that the SEC’s “Claim” against Biochemics was “first made” prior to November 13, 2011 (the commencement of the policy period) and therefore was not covered by the D&O policies.

The Court’s ruling was highly dependent on the specific facts and timing relating to the SEC’s investigation and enforcement action (as well as the clear policy language). With respect to the SEC’s actions:

Biochemics notified AXIS of the January and March 2012 subpoenas. AXIS denied coverage, claiming that the entire SEC investigation constituted a single “Claim” arising upon the May 2011 document subpoenas and occurring prior to the policy period.

In reviewing the facts and policy language, Judge Zobel determined that:

Accordingly, the court ruled, the SEC’s enforcement action did not arise during the policy period and Biochemics was denied coverage.

The Biochemics decision should serve as a reminder that investigations, subpoenas, and potentially other communications by governmental agencies, even if apart from or prior to any judicial proceeding, may dictate the time, for D&O policy purposes, that the “claim” arose - - which in turn may govern both whether the claim falls within the policy period and whether the insured’s duty to notify its D&O insurer of the claim has been triggered.