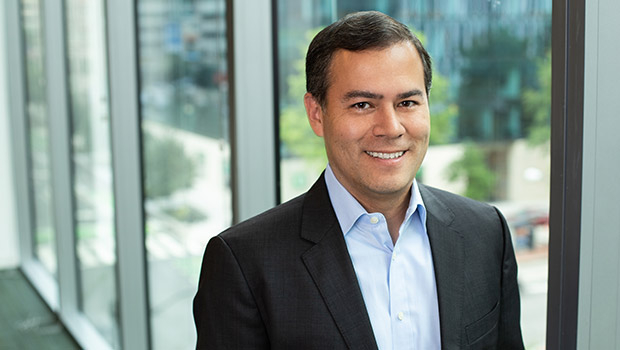 It may have been unthinkable ten to fifteen years ago, but the shift in consumer shopping patterns from brick-and-mortar stores to online platforms has resulted in the emergence of retail-to-industrial conversions over the past few years.  With lower demand for retail space in many markets, several developers and major retailers have seized on the opportunity to convert defunct or underperforming malls and big-box stores into warehouse and logistics space for their operations.

The trend has been most noticeable in regions where the median household income is below the national average, offering a workforce that demands relatively lower wages, and where industrial vacancy rates are low, about 5% or lower.  Retail centers in these regions are often selected because they are located closer to neighboring population centers than traditional industrial areas, reducing delivery and transportation costs.  The converted retail structures also commonly include multiple dock entrances, large parking lots and high ceiling heights – a perfect combination for warehouse and logistics uses.  In some cases, the structures are abandoned entirely and razed in favor of constructing a new warehouse complex or industrial park.

One prominent example is the conversion of the 2.2 million square foot Randell Park Mall in suburban Cleveland, originally constructed in the mid-70s.  The entire structure was demolished and a developer constructed a 900,000 square foot “fulfillment center” warehouse for Amazon.  The location near major highways was a significant reason for the Mall’s initial success as a retail destination, and that location also provides advantages to tenants like Amazon, who need regional distribution centers with convenient access to highways to reduce fuel costs.  In fact, Ohio, positioned midway between the east coast and mid-west population centers, will be the home to two more Amazon fulfillment centers when the 570,000 square foot Rolling Acres Mall and 642,000 square foot Euclid Square Mall are razed in the coming years.

Some say that these types of conversions are picking up steam, while others aren’t so quick to conclude that this will become a widespread phenomenon.  There are several other considerations that can prevent a successful retail-to-industrial conversion, including obtaining zoning, land use or other regulatory approvals and political opposition, whether from elected officials or neighboring tenants or residents who are resistant to industrial uses.

Regardless of whether these conversions become a more prevalent trend across the country, it is becoming clear that the retail market continues to need less physical in-person retail space and e-commerce companies need more warehouse and logistics space.  They may not be right for every community grappling with vacant malls and big-box stores, but retail-to-industrial conversions will continue to be a viable consideration for many communities that are seeing a marked decline in foot traffic at their retail centers.