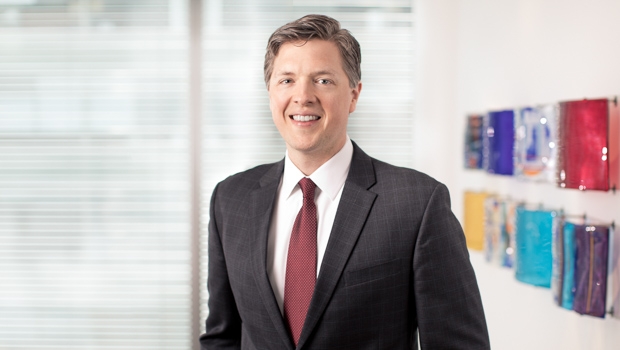 On December 2, 2021, the Office of the Attorney General for the District of Columbia (OAG), filed four petitions with the Zoning Commission (ZC) to amend the Zoning Regulations as an effort to increase the supply of affordable housing in the city. The proposed amendments would affect the mandatory affordable housing program known as Inclusionary Zoning (IZ). The proposed change that has attracted the most interest would eliminate the longstanding exemption from IZ in most of the Downtown (D) zones. The OAG requested the removal of the exemption on an emergency basis so that it would take effect immediately and apply to any project that was not vested under the current Zoning Regulations.

Yesterday the Zoning Commission voted unanimously (5-0) to deny the request to approve the proposed change as an emergency. Zoning Commission Chairman Anthony Hood noted that the IZ program is “delicately balanced” and that the Commission needs to carefully evaluate the economic analyses that will be provided by OAG and the Office of Planning before making a decision. Chairman Hood reiterated that the discussion of the potential elimination of the D zone exemption has been ongoing for several months and that any action by the Commission must be done with care to avoid unintended consequences. Other Commissioners noted the importance of adopting vesting language in any potential change to the regulations to protect projects that are already underway.

The Zoning Commission directed OAG to produce an economic analysis of its proposal to the ZC by March 15th. After that the Office of Planning will prepare its own analysis in time for this matter to return to the Zoning Commission in April when the Commission will decide whether to schedule the matter for a public hearing. The Commissioners expressed an interest in exploring opportunities to expand IZ into the D zones.

The Zoning Commission did not discuss the timing relating to bringing forward setdown reports for the OAG’s two additional text amendments.

Proposal to Eliminate the Parking Requirement for Affordable Units

Last night, the Commission also voted unanimously to schedule a hearing on the OAG’s proposal to eliminate the parking requirement for affordable units set aside at 80% or less of MFI. The Commission expanded to concept to include the potential for projects that provide more than the IZ-required amount of affordable housing to have a similarly reduced parking requirement.