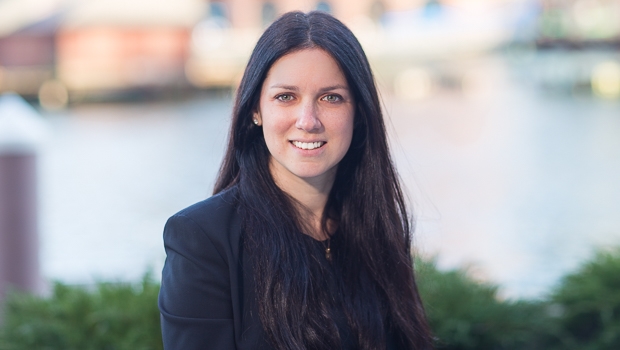 Post-employment payouts are a hallmark of college and university coaching contracts. In the case of a not-for-cause termination, the purpose of post-employment payments is to honor the payment terms of the contract and provide a reasonable financial bridge until the coach secures a new coaching role. In the case of a coach fired for cause, the loss of those payments is intended to be a penalty for whatever violation of trust or conduct led to the termination. The payments are never intended to provide a windfall for fired coaches, yet flawed drafting can lead to excess payments to coaches and poor publicity for the school.  Below are some scenarios that may lead to inadvertent payments, as well as some simple solutions to avoid them.

Coaches who are terminated by the school generally for “cause” forfeit any payments remaining on their contract.  The definition of “cause” varies and generally includes violations of athletics codes and athletics division restrictions. However, a “cause” definition may not include violations of the school’s own code of ethics and code of conduct, which includes violations outside of the athletics world. As a result, the coach is being held to a different standard of conduct than the remainder of the school community – including her or his own players. Even contracts with a catchall general “bad acts” reason for cause may not produce the same level of accountability as the school’s core values that have been incorporated into a school’s code of conduct.

Many contracts include mitigation or offset clauses, where post-employment payments are reduced by the coach’s earnings from another source during the payout period. These offset clauses also require the coach to make a reasonable effort to find a comparable or market-rate position during the payout period. However, as a work-around, coaches may backload the compensation in their new contract, so that compensation overlap is minimal and the coach can continue to collect most of her or his post-employment payments. Forward-looking offset provisions would prevent a windfall from the coach’s new position.

Another approach a coach may take to minimize offset of post-employment payouts is to take a short-term, lower-paying (or even volunteer) position from another organization, or briefly detour into a media position for the same sport. A forward-looking offset clause combined with regular accountings of job-hunting efforts could prevent a post-employment payout stream from becoming an extended vacation bank for the coach.

The timing of a coach’s exit could adversely affect a school’s ability to effectively fundraise and promote its program, including its ability to recruit new players and retain current players and staff. Restrictive covenants in the coach’s agreement could curb a coach’s temptation to exit at an inopportune time for the school.  Well-crafted restrictive covenants could allow the coach to continue to earn a living, but perhaps only in other conferences or at a different level of the sport.

The tax rules governing deferred payments to employees of non-profit organizations are complex and require advice from tax and legal advisors to make sure they are properly structured. These rules have become even more complicated in recent years with legislation passed to impose penalties on compensation paid by private universities in excess of $1 million (similar to “golden parachute” penalties in the for-profit sector). Despite the school’s efforts, the coach may incur significant personal tax liabilities or penalties from her or his compensation and post-employment payout package. Robust protective provisions for the school could temper the coach’s expectation that the school would remedy those liabilities and penalties.