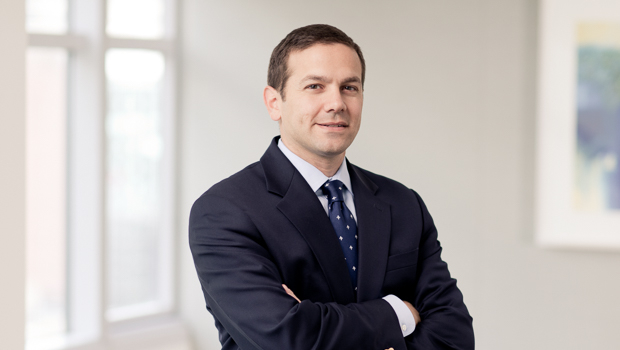 Additionally, Goulston & Storrs' newly-elevated Director Kenneth Sicklick and Associate Jonathan E. Grippo were recognized as 2016 New York Metro Super Lawyers Rising Stars. Rising Stars are selected based on the same criteria as Super Lawyers, but each attorney must be either 40 years old or younger, or in practice for 10 years or less.

According to its website, Super Lawyers is a rating service of outstanding lawyers from more than 70 practice areas who have attained a high-degree of peer recognition and professional achievement. The selection process includes independent research, peer nominations and peer evaluations.