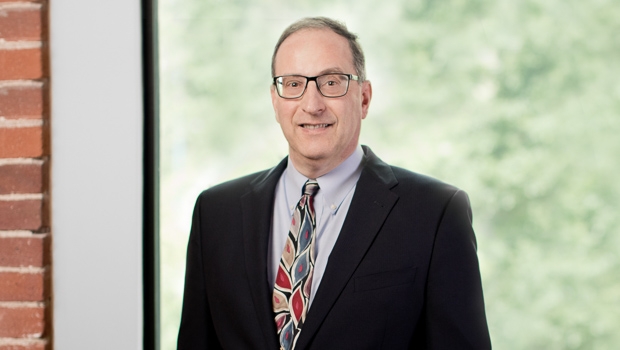 Defended the Rose Fitzgerald Kennedy Greenway Conservancy against claims by Occupy Boston that it had an ongoing right to occupy portions of the Greenway in Downtown Boston.

Successfully represented an automobile dealership in connection with an alleged breach of contract and deceptive practices suit.

Defended a biotechnology organization in connection with a mechanic’s lien and restaurant lease default matter. Successfully obtained a stay of litigation, which was affirmed on interlocutory appeal. Participated in a multi-party mediation and negotiated a highly favorable resolution for the client

Defended a Canadian communications company in an action seeking damages and injunctive relief for alleged misappropriation of trade secrets and breach of contract in connection with unsuccessful negotiations to license the plaintiff’s wireless technology. Case was dismissed based on the successful invocation of a contractual forum selection clause.

Handled expedited appeal on behalf of local sports and entertainment venue of denial of its request for a concert license by a local board of selectmen. Within two days, the Superior Court reversed the board's decision and issued a final decision on the merits in favor of the venue granting the license.

Part of the litigation team that handled a subrogation action with respect to circumstances surrounding December 1995 Malden Mills’ fire.

Defense of Commercial Landlord in Dispute with Tenant

Representation of commercial landlord in dispute with tenant over roof leak issues and tenant’s attempt to terminate its lease as a result.

Local counsel in Federal Court securities class action litigation that was tried to a jury verdict.