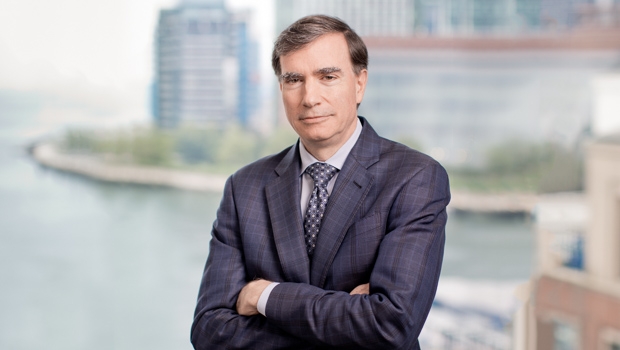 A recent decision issued by the Supreme Judicial Court of Massachusetts has expanded a citizen’s right to conduct political activity on a retailer’s private property. In the case, STEVEN M. GLOVSKY vs. ROCHE BROS. SUPERMARKETS, INC., the Court for the first time extended a prospective political candidate’s right to gather nomination signatures to the front door of a stand-alone supermarket. Prior SJC decisions had allowed this type of signature gathering in the common areas of shopping malls, finding that mall common areas were the “functional equivalent” of the downtown shopping areas of yesteryear, and, therefore, signature gathering for political purposes must be allowed as a protected constitutional right in the mall’s common area.

In Glovsky, a candidate set up to gather signatures not in a mall common area, but at the front door of a stand-alone suburban supermarket. The store manager advised the candidate that store policy forbade this type of activity on store property. The candidate left, but subsequently filed a lawsuit requesting a declaratory judgment that the store had violated his constitutional right to equal ballot access under Article 9 of the Massachusetts Declaration of Rights, which guarantees free elections.  The lawsuit also demanded relief under the Massachusetts Civil Rights Act for an alleged violation of that constitutional right “by threats, intimidation or coercion.” A Massachusetts trial-level court dismissed both claims. The Supreme Judicial Court took the appeal, vacated and set aside the portion of the judgment dismissing the plaintiff’s request for declaratory relief under Article 9 and affirmed the remainder of the judgment, holding that (1) the plaintiff adequately alleged a right to solicit nominating signatures outside the supermarket, but (2) the supermarket did not violate this right by threats, intimidation or coercion. The SJC then remanded for entry of a judgment dismissing the request for declaratory relief as moot since the election for which the plaintiff was soliciting signatures had come and gone.

The case is significant because it extends the right to solicit political signatures to single, stand alone supermarket, when, under prior decisions, the Massachusetts SJC had confined the exercise of such rights to the common areas of large, multi-store and multi-tenant shopping malls. The decision also suggests that the right to solicit signatures for campaign nomination papers and ballot initiative petitions under Article 9 of the Massachusetts Declaration of Rights will likely extend to certain other freestanding retail stores. But there is some potential good news in what might seem an unfavorable decision for Massachusetts supermarkets and big-box retailers.

The Glovsky decision also notes that while it brings to the front door of standalone and big box retailers issues and considerations which in the past only concerned owners and operators of large regional shopping malls, these stand alone retailers may protect their customers from harassing efforts to obtain signatures by imposing reasonable time, manner, and location restrictions on signature gatherers.

Goulston & Storrs represents many owners and operators of regional, lifestyle and community shopping centers, and has counseled many of those clients regarding best practices to manage the issues presented in the Glovsky decision.

For questions about the information contained in this advisory, please contact your usual Goulston & Storrs’ attorney or one of the members of the firm’s Litigation Group listed below.