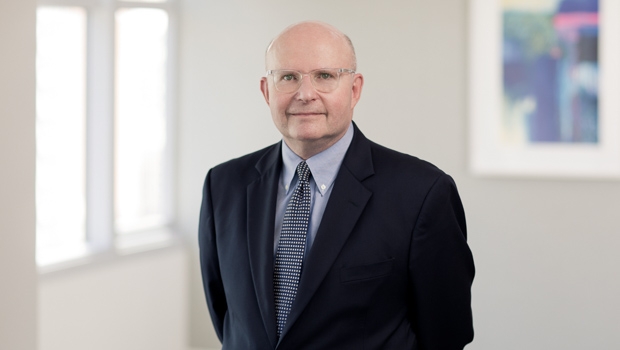 Representation of The New York City Economic Development Corporation in connection with numerous notable projects, including the redevelopment of Times Square, the development of the nine sites comprising “Essex Crossing” on the Lower East Side, the sale of 49-51 Chambers Street and 346 Broadway in lower Manhattan and the development of East River Science Park on the campus of Bellevue Hospital. 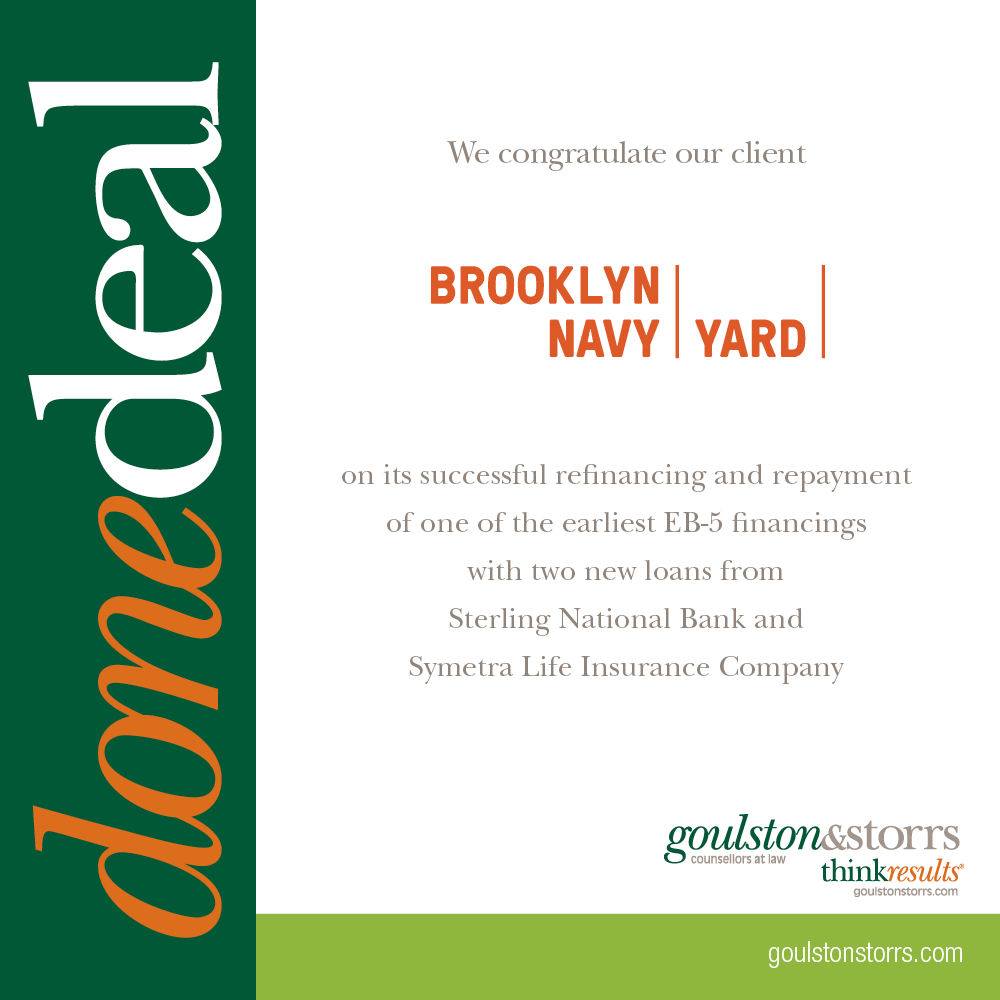 Representation of the Brooklyn Navy Yard in connection with certain financing initiatives, including two new loans secured by specific assets within the Navy Yard, and with the leasing of Building 77, a 1 million square-foot property, for retail, office and industrial space, including development of a prototype lease for Building 77.

Multi-decade representation of the YMCA of Greater New York in the development of numerous facilities, including new branches in Brooklyn, Queens and Manhattan, various financings, the sale of development rights and other real estate matters (including leases, construction agreements and consulting agreements.)

Representation of a Fortune 500 company in connection with the condominiumization of numerous commercial buildings in mid-town Manhattan and the sale of condominium units for office and other uses.

Various Family Interests in Ground Leasing of Sites in Manhattan, Brooklyn, and Queens

Representation of various family interests in the ground leasing, for development, of sites in Manhattan, Brooklyn, and Queens, on both a stand-alone basis and as part of large scale plans, including agreements for the rezoning of property to facilitate development.

The Nature Conservancy Land Acquisition in the Adirondacks

Representation of The Nature Conservancy in connection with the acquisition of 168,000 acres in the heart of the Adirondacks.

Saving scenic land (and jobs) in the Adirondacks

With the future of over 160,000 acres of the Adirondacks at stake, the Nature Conservancy needed legal counsel able to deal with myriad bet-the-farm transactions on a tight, unforgiving timetable.

It turned to Goulston & Storrs. As an alumnus, the Nature Conservancy’s General Counsel, Jonathon Kaledin, knew first-hand that the firm would deliver exactly what he needed: a deep bench; seamless, inter-office real estate expertise; and, a passion for the complex issues involved. He called Matt Epstein, a Boston partner and friend, who reached out to the firm’s pro bono committee.

The Goulston & Storrs team for the Nature Conservancy was led by Max Friedman, a Director in the Real Estate group. Based in the firm’s New York City office, Friedman had earned a reputation for handling such complex real estate deals as the redevelopment of Times Square.

Friedman collaborated with attorneys in the firm’s New York and Boston offices. The team was focused on the client’s goal of protecting the wilderness while safeguarding the jobs associated with Finch, Pruyn & Company, the paper manufacturer which had owned the land for nearly 150 years.

The result? With the firm’s help, the Conservancy crafted an agreement that uses a variety of sophisticated tools to protect land that The New York Times described as the “last big piece of privately owned timberland in the Adirondacks” while remaining sensitive to any economic impacts.

Max Friedman is a member of the firm's Real Estate group.  Please let him know if you would like more detailed information about how he helped this client.