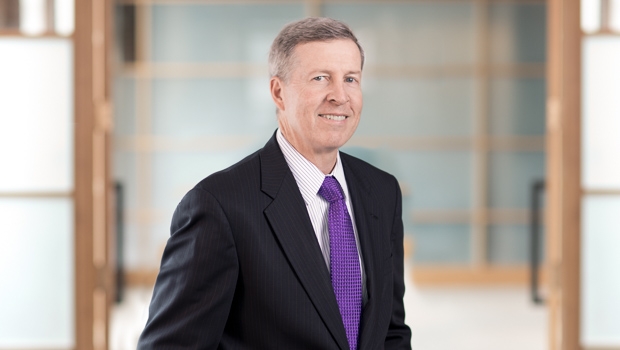 From the fall of 2013 through the first half of 2014, Family Dollar engaged in discussions with both Dollar Tree and Dollar General, a competitor, with respect to a possible transaction, though the interactions with Dollar General were more of the “on again, off again” variety.

The July merger agreement contained “fiduciary out” provisions, enabling the Family Dollar Board to negotiate prior to closing with third parties submitting “superior offers” in certain circumstances, which the Court interpreted as follows:

“Read together, these provisions generally provide that the Board may negotiate with a third party who makes a proposal (1) if the Board determines in good faith after consulting with its advisors that the proposal is reasonably expected to lead to a transaction that is (a) financially more favorable than the Merger and (b) reasonably likely to be completed on the terms proposed and (2) if failure to engage in such negotiations would be inconsistent with the directors’ fiduciary duties.” [3]

Family Dollar’s Board was particularly concerned with the antitrust risks inherent in Dollar General’s proposal. As noted by Chancellor Bouchard, “the Board had been specifically advised that [Dollar] General’s $80 offer had only an approximately 40% chance of obtaining antitrust approval, and further determined that the level of divestitures [Dollar] General had proposed (1,500 stores) was so far below the level necessary to sufficiently address the antitrust risk of a Family/General combination that it was not prudent or appropriate to open negotiations with [Dollar] General.” [4]

Not getting cooperation or interest from Family Dollar, Dollar General on September 10 commenced a tender offer directly to Family Dollar’s shareholders, at $80 per share.

Family Dollar’s special shareholder meeting to consider the Dollar Tree transaction was originally scheduled for December 11, 2014, but was postponed to December 23. The December 23rd meeting was adjourned until January 22, without a vote on the Dollar Tree transaction, because of insufficient votes to approve the deal.   Dollar General’s tender offer was set to expire on October 31, 2014, but was extended to December 31, 2014, and then to January 31, 2015.

In the December case, the Chancellor observed that “[p]laintiffs challenge the [Dollar Tree] sale process in several respects, but their core claim is that the Board breached its fiduciary duty to maximize the value of Family when it declined to engage in negotiations with [Dollar] General after it made its $80 offer. [5]

“[w]here a stockholder alleges that the directors of a Delaware corporation breached their fiduciary duties in the context of a sale of corporate control, this Court analyzes those allegations under the enhanced scrutiny standard of Revlon, Inc. v. MacAndrews & Forbes Holdings, Inc. In this context, the goal of directors is to ‘maximiz[e] . . . the company’s value at a sale for the stockholders’ benefit.’ Thus, during the sale process, the directors are charged with acting to ‘get the highest value reasonably attainable for the shareholders.’” [6]

The Chancellor further noted that “[u]nder Revlon, ‘directors are generally free to select the path to value maximization, so long as they choose a reasonable route to get there.’ The burden is on the defendant directors to show that, when they made the decision(s) at issue, they ‘were adequately informed and acted reasonably.’” [7]

The Court rejected the shareholders’ argument that the Family Dollar Board abdicated its responsibility by allowing Howard Levine, the company’s President and CEO, to run the sale process with minimum supervision.  Instead, the Court observed that “[t]he Board’s minutes and other evidence of record instead show that the Advisory Committee and the Board, with the assistance of its financial and legal advisors, were actively engaged in the sale process and received regular updates from Levine.” The Court also noted that the plaintiffs had not identified any material information kept from the Board. [8]

The Court also found that the Family Dollar Board acted reasonably and consistent with its obligations under Revlon when it refused to engage with Dollar General after Dollar General made its revised offer of $80 per share in cash.  Specifically, the Court stated that given the antitrust risks of the Dollar General bid, “the Board’s decision reflects the reality that, for the Company’s stockholders, a financially superior offer on paper does not equate to a financially superior transaction in the real world if there is a meaningful risk that the transaction will not close for antitrust reasons.” [9]

In this decision, the Court reaffirmed judicial deference to decision-making by Delaware corporate directors, and confirmed that Revlon did not necessarily require a Board, in the context of an active sales process, to seek to improve the terms of a bid provided by a competing bidder.