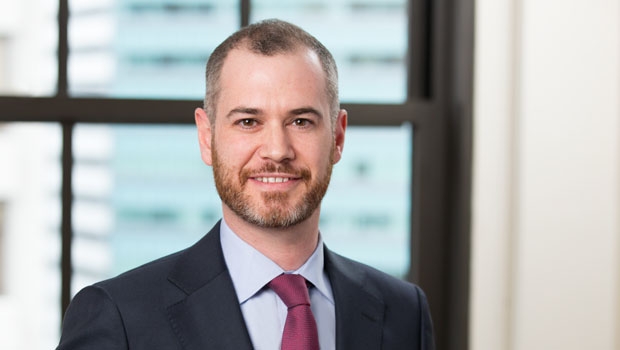 Representation of a private equity portfolio company in pursuing claims for fraud and breaches of representations/warranties against defendants who concealed tens of millions of dollars in employment tax liability during an M&A transaction.

Representation of Sogou, Inc., a foreign public company, in multi-jurisdictional class action lawsuits alleging material misrepresentations and omissions related to the company’s initial public offering.  Successfully obtained a stay of state court class actions in California in favor of a pending action in the SDNY.

Representation of SDI, Inc., a private equity portfolio company specializing in supply chain management, in pursuing claims for breaches of representations and warranties related to the seller’s failure to provide accurate financial statements in accordance with GAAP and misrepresentations concerning the seller’s customer base.  Successfully defeated (i) summary judgment and (ii) a motion for a preliminary injunction seeking to enjoin related litigation in another forum.

Representation of Triaxx, a CDO issuer, in litigation against RMBS trustees for breaches of contract and fiduciary duty involving losses in excess of $280 million.

Successfully defended Dechert LLP against “unfinished business” (Jewel v. Boxer) and fraudulent conveyance claims in the SDNY, Second Circuit and New York Court of Appeals. Based on this advocacy, the New York Court of Appeals issued a landmark decision repudiating the “unfinished business” doctrine, which avoided tens of millions of dollars of potential liability for this client and other law firms.

Representation of Sumitomo Mitsui Banking Corporation, a major Japanese bank, in a breach of contract action involving a $30 million participation interest in a loan facility.

Obtained a complete dismissal of claims for an international law firm during arbitration with an aggrieved former partner claiming wrongful discharge and seeking millions of dollars in allegedly unpaid compensation.

Obtained a rare pre-hearing dismissal of employment discrimination claims against a Managing Director of a major investment bank during FINRA arbitration.  Thereafter, successfully pursued indemnification from the bank, including defeating a motion to arbitrate the indemnification claims.

Representation of CDO ratings analysts from Standard & Poor's during investigations by the DOJ and SEC related to allegedly fraudulent rating practices by the company.