"The death while in police custody of 30-year-old Madelyn E. Linsenmeir of a complication of an opioid addiction she battled throughout her adult life was a tragedy. That is something that even an attorney for some of the defendants in the civil rights lawsuit brought on behalf of Linsenmeir's family can acknowledge.

But what U.S. District Court Judge Mark G. Mastroianni now needs to decide is whether Linsenmeir's estate has viable claims premised on an alleged failure to provide medical care for which Linsenmeir had pleaded during her final days."

This Massachusetts Lawyers Weekly article covers an oral argument delivered by Richard Rosensweig in defense of the estate of Ms. Linsenmeir, who died while in police custody in 2018. Partnering with the ACLU of Massachusetts, Richard is representing Ms. Linsenmeir's estate in a civil rights case against the City of Springfield, the Hampden County Sheriff's Department, and others. 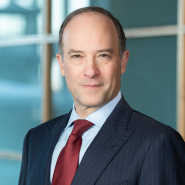 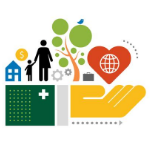