Ramón was seeking help acquiring Social Security Disability Insurance (SSDI). He had applied previously, but his application was denied and his request for reconsideration was also unsuccessful. He was living in a rehabilitation home and was unable to work due to psychological disabilities. 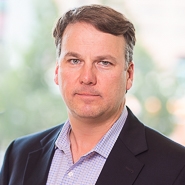