The Massachusetts and New York State Brownfields Tax Credit Programs: What Works and What Doesn't

Massachusetts and New York State (NYS) have created two of the most prominent, occasionally controversial, and frequently successful Brownfields programs in the country, in part by offering tax incentives to their private and nonprofit developers to take on the risk of remediating and redeveloping Brownfields to bring these properties back into productive use. The purpose of this article is to summarize the similarities and differences between both programs to highlight successful Brownfields program elements that may be replicated in other states, which might also be useful for federal tax policy and the EPA Brownfields Program. 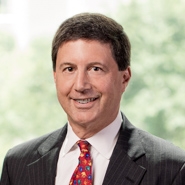