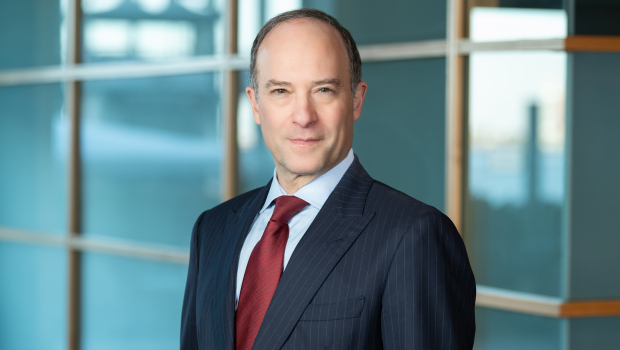 Defended and resolved lawsuit against a global AmLaw 100 firm sued in Massachusetts Federal Court for patent malpractice in connection with medical devices.

Defended AmLaw 50 firm sued for malpractice in connection with an international M&A transaction in two separate state court actions, obtaining dismissal in one case and summary judgment in the other.

Obtained dismissal of a consumer class action lawsuit against an AmLaw 200 firm sued in connection with a failed multilevel marketing company formerly represented by the firm.

Investigated and resolved insider trading allegations on behalf of a New England law firm regarding firm employees involved in intellectual property matters for clients, allowing the firm to report to clients and avoid legal action.

Favorably resolved investor claims against an AmLaw 200 firm based on the collapse of a venture-funded power generation company allowing the firm to avoid litigation.

Representation of Oxfam in Claims Against the SEC 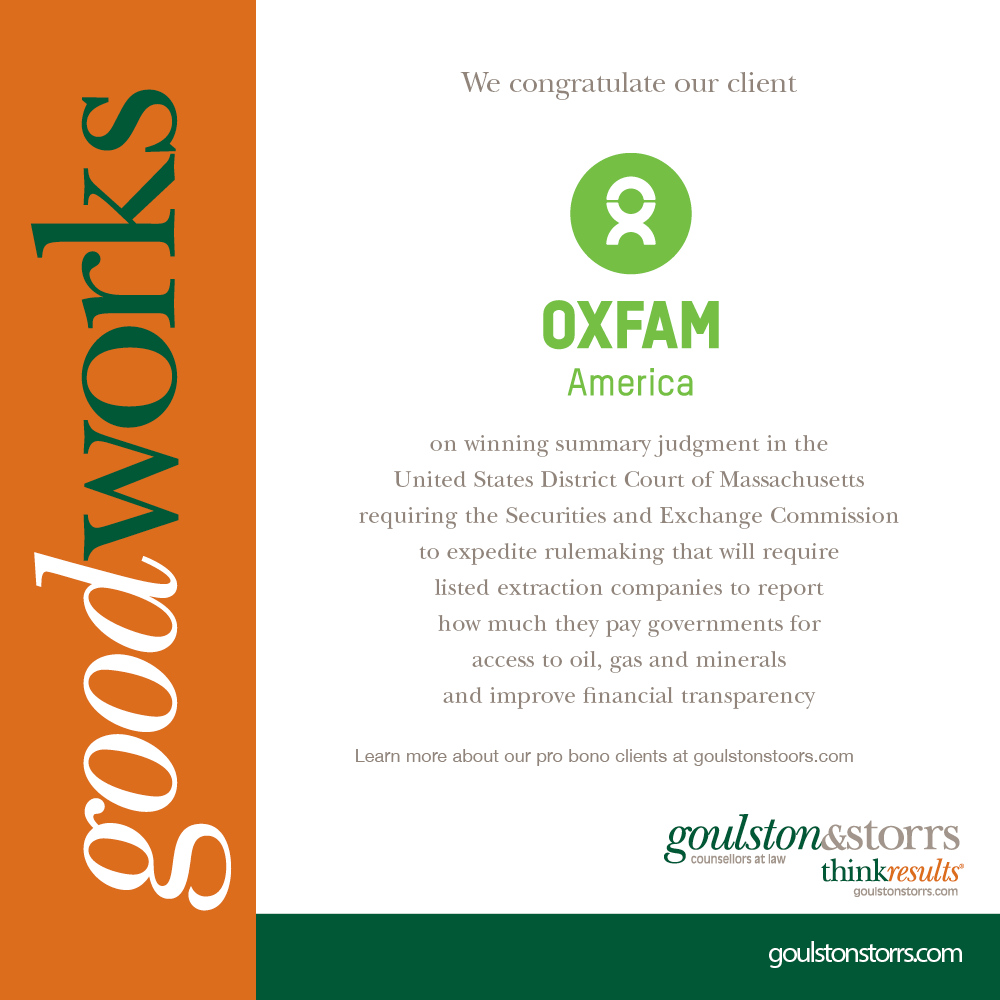 Representation of Oxfam in claims against the SEC to issue new regulations required by the Dodd-Frank Act.

Breach of Loan Agreements in Restructuring

Representation of a provider of marketing logistics, fulfillment services and supply chain management solutions in commercial litigation where minority lenders assert loan agreement breach following the restructuring of the company.

Defense of Trade Secrets, Unfair Competition and Appropriation of Client

Richard obtained a defense arbitration verdict for the estates of two securities brokers sued for alleged wrongdoing in connection with trade secrets, unfair competition and appropriation of clients, successfully finding for the respondents on all claims, and recovering significant attorneys’ fees for the client.

Richard obtained dismissal of multiple class action lawsuits filed in state and federal courts asserting claims in connection with the IPO of a foreign issuer of American Depository Shares allowing the company to settle the matter advantageously.

Richard defeated a shareholder attempt to enjoin the going private merger of a publicly traded company on an interlocutory basis, allowing the transaction to proceed unfettered.

Richard represented former outside directors of an international agricultural cooperative sued by an ERISA Plan Administrator and the Department of Labor in connection with the oversight of Plan Trustees.