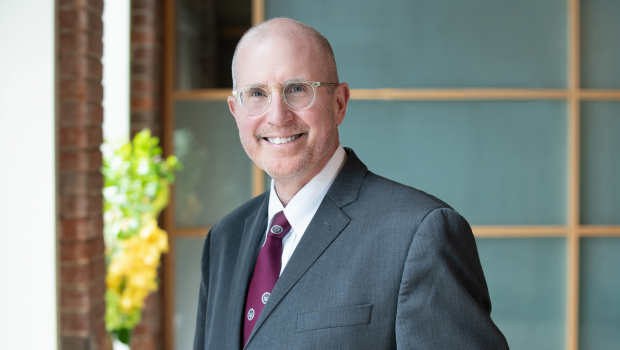 Goulston & Storrs, an Am Law 200 firm, is pleased to announce that Director Richard M. Zielinski has been named a “Litigation Trailblazer” by The National Law Journal for his visionary work defending high-stakes malpractice and related cases for the largest and most prominent law firms.

Zielinski is a nationally known trial lawyer who handles a wide range of complex, bet-the-company commercial litigation. With a practice split between the firm’s Boston and New York City offices, he is sought out by Am Law 100 and 200 firms for his specific expertise in legal malpractice defense, partnership disputes, and attorney discipline cases. Zielinski is known for his creative problem solving and innovative legal strategies that help protect his large law firm clients from existential exposure sometimes exceeding $1 billion.

Zielinski is a Fellow in the American College of Trial Lawyers (ACTL), the highest professional honor a trial lawyer can receive. As Chair of ACTL’s Teaching Trial Advocacy Committee, he spearheaded a nationwide program teaching trial advocacy to public interest lawyers. In 2016, he was awarded a Scholar Mentor Award by Massachusetts Continuing Legal Education Inc. for his teaching innovations. Zielinski has also served a four-year term on the Massachusetts Board of Bar Overseers, which oversees the attorney discipline process.