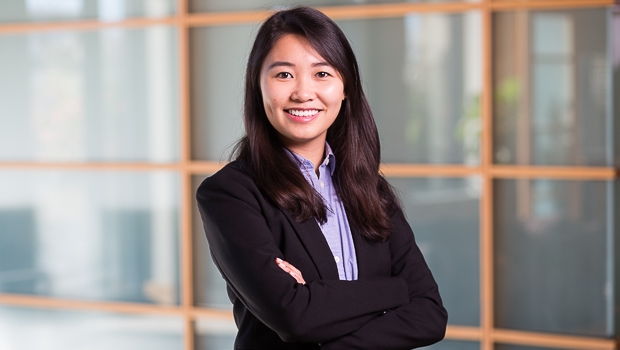 This blog keeps you connected to timely developments and emerging issues in retail law and covers a wide range of topics related to the retail, restaurant and consumer industry. We invite you to learn more about Goulston & Storrs and our Retail, Restaurant & Consumer Group.

No More Lifetime Guarantees – The Importance of a Balanced Return Policy

by Tiffany Tsang and Andrew J. Ferren on May 9, 2018
In February 2018, L.L. Bean made the tough decision to  change its lifetime return policy , which had been in existence for over a century. Following the policy change, the company received  backlash from its customers , with many of them voicing their frustrations on twitter. One user tweeted...
Go

Looking Inside the Mind of a Gen Z Shopper

by Tiffany Tsang and Andrew J. Ferren on November 15, 2017
As the 2017 holiday season nears, consumers are getting ready to open their wallets and retailers are hoping their promotions will attract those consumers. Generation Z (“Gen Z”), which includes young people born in the mid-1990s to mid-2000s, is an important but often forgotten portion of the consumer population...
Go