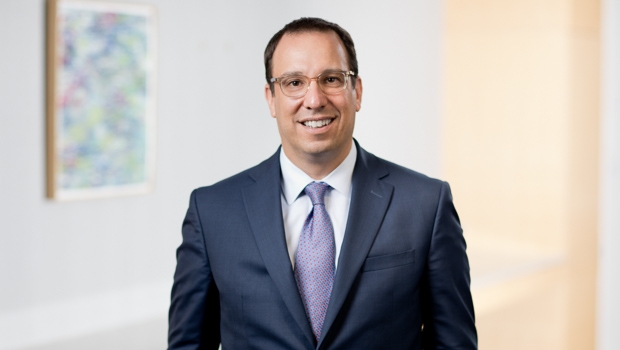 Goulston & Storrs Director Zev Gewurz told GlobeSt.com that the unpredictable future of EB-5 depends on President Trump's decision on whether or not to sign legislation related to the program. What he said is certain is that the EB-5 program will not continue in its current format, and is facing being tightened or completely revamped. Zev also told GlobeSt.com that the bright side is that the capital is out there and that there is an appetite, particularly be foreign investors, for higher-yielding mezzanine funds that focus on debt.

Zev provided Israel as an example of one country where investors have been focusing on programmatic ventures to invest in debt higher up the capital stack. Similarly, he pointed out that in Asia, Korean investors have been investing in mezz loans higher up in the capital stack. However, he noted that mezzanine debt will be more expensive than EB-5 money, noting, "EB-5 was low-cost capital. Now that it may be threatened people are looking to fill the gap with other funds. Unfortunately, these funds are more expensive."