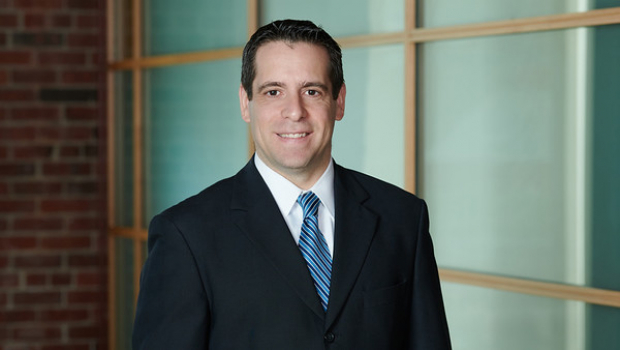 His clients include publicly listed international businesses, private investment firms, privately-held emerging and middle-market companies – where he frequently serves as outside general counsel – and private equity sponsors and their portfolio companies. Jonathan works closely with clients to negotiate, draft and review all documents in connection with both buy-side and sell-side mergers and acquisitions in a wide range of industries, and often represents companies from formation through multiple fundraising rounds to exit.

Clients turn to Jonathan for his attention to detail, responsiveness, and ability to seamlessly manage complex transactions from beginning to end. Jonathan is a consummate team player who thrives on helping clients achieve their desired goals through creativity, tenacity, and careful collaboration.

Prior to joining Goulston & Storrs, he was a partner at a mid-sized Boston law firm. In addition to his extensive law firm experience, Jonathan served as in-house corporate counsel to LoJack Corporation.

A Canadian citizen from North Vancouver, British Columbia, Jonathan began his career at a law firm in Vancouver and maintains his license as a non-practicing attorney in British Columbia. Jonathan counsels several Canadian clients with respect to their U.S operations.

Jonathan completed his undergraduate degree at Northeastern University, where he was a member of the Northeastern University Men’s Ice Hockey team, and completed his law degree at the University of Toronto, where he was a member of the faculty’s Sports Law & Entertainment Society. Jonathan has combined his passion for hockey and the law through his ongoing role as outside general counsel for the Premier Hockey Federation (formerly, the National Women’s Hockey League). Jonathan has assisted the league with both its corporate reorganization and the successful completion of its season during the pandemic.

Outside of work, Jonathan has been involved with various charitable organizations over the past 10 years, helping raise money to support spinal cord research and educational opportunities for youth. He enjoys spending time with his wife and two sons, playing hockey and golf, and building an outdoor hockey rink in the winter months (weather permitting).