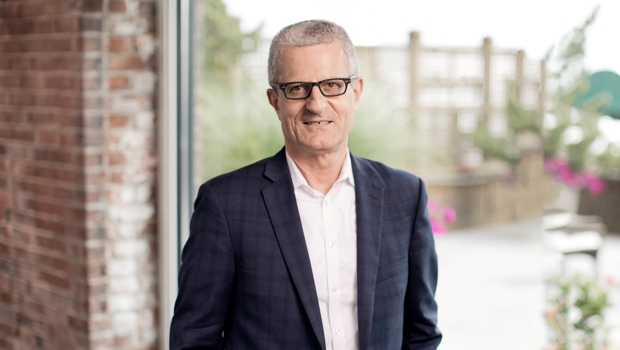 We served as the U.S. legal counsel to the Special Committee of the Board of Directors of China Distance Education Holdings Limited. Through a going-private merger, a consortium consisting primarily of the Chairman and Deputy Chairman of the target company acquired all of the outstanding ordinary shares of the target, including ordinary shares represented by American depositary shares, that they did not already own.

Outside General Corporate and Securities Counsel in the U.S. for Sohu.com Limited

Counsel to Issuer in Sogou IPO

Issuer's counsel in the IPO on the NYSE of Sogou Inc., an innovator in search and a leader in China’s Internet industry; continued to represent the company as U.S. general corporate and securities counsel. Most recently, represented Sogou in its going-private acquisition by Tencent Holdings Limited.

Counsel to Issuer in Changyou.com IPO

Issuer’s counsel in the IPO on Nasdaq of Changyou.com Limited, a leading online game developer and operator in China; continued to represent the company as U.S. general corporate and securities counsel.  Represented Sohu in its going-private acquisition of Changyou, with Changyou separately represented by special committee counsel.  Continue to represent Changyou as a wholly-owned subsidiary of Sohu.

Representation of eLong, Inc., a leading mobile and online travel service provider in China, as U.S. securities, general corporate and M&A counsel, and in connection with its 2016 going-private transaction, where it was acquired by Trip.com and Tencent.

Representation of Sogou Inc. in Tencent Holdings Limited’s investment in Sogou and a strategic cooperation agreement between Sogou and Tencent.

Representation of the developer and distributor of a single-serve cold beverage system in multiple venture financings.

Representation of the developer of advanced nanotechnology-based QD film for displays.

Representation of both companies and executives in connection with executive employment arrangements and equity incentives.

Representation of special board committees in M&A and other transactions requiring separate counsel for independent directors.