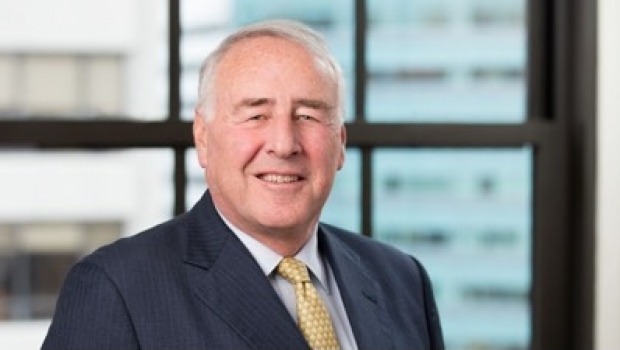 Attempts to Thwart Payment for Securities in Different Tranches

Representation of a financial services company in commencing and successfully settling claims concerning other financial service companies’ attempt to thwart payment for securities in different tranches.

Representation of senior executives and financial service companies in defeating claims of raiding and violation of non-compete and non-solicitation agreements.

Claims for Breach of Contract and Age Discrimination

Representation of health services company and senior officers in claims for breach of contract and age discrimination by senior executive. Successfully tried case resulting in complete defense verdict, which was upheld on appeal.

Representation of publicly traded retailer in claims made by a rival retailer in trial concerning licensing of designs. Successfully defeated motions seeking preliminary injunctive relief prior to trial, during trial and on appeal.

Representation of a Retailer in an Intellectual Property Dispute

Representation of retailer in intellectual property dispute with designer. Successfully obtained dismissal of all claims before trial, which was upheld on appeal.

Representation of distributor of watches in claims for breach of licensing agreement by international manufacturer. Successfully defended against preliminary injunction and tried case.

Representation of not-for-profit in trademark infringement suit. Successfully defeated motion for preliminary injunction to enjoin use of trademark and tried case.

Representation of sports league in gaining dismissal of claims by sports photographer for damages for lost photos.

Representation of cable television network in successful interpleader action involving the network, its talent and their manager.

Representation of cable television network in successfully defeating counterclaims for tortious interference with contract, defamation and breach of licensing agreement.